ProCepT is a Belgian company with more than 20 years experience in engineering and manufacturing pharmaceutical process technology equipment. The company has sold its equipment to all major pharmaceutical multinationals, since 2011 more and more also in China.

After market investigation and through assistance by Horsten International in 2010, ProCepT identified a distribution partner in Beijing and sold its first machine in China in 2011. In the following years ProCepT has sold several machines in China, and many additional prospects are actively being pursued. The potential for ProCepT in China is quite big and with the fast development of the pharmaceutical market in China, it is considered to be a key market for the company in the years to come.


Horsten International is advising and assisting ProCepT for its China strategy. Through Horsten’s contacts in China’s pharmaceutical industry, ProCepT was able to get a better understanding of the opportunities in the Chinese pharmaceutical market. With Horsten’s help the first contacts with potential agents and customers were established, resulting in the identification of a distribution partner. Horsten is still engaged in this project as a ‘watchdog’. 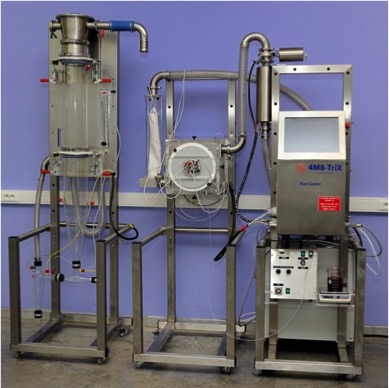 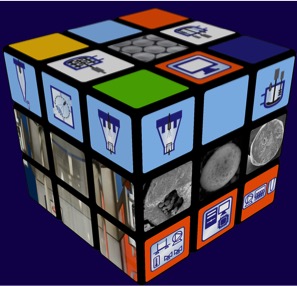 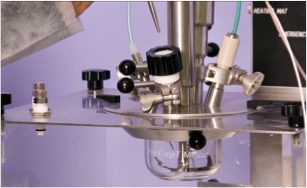